Har Ghar Tiranga is our pride,

Azadi Ka Amrit Mahotsav, is an initiative by the Government of India to commemorate 75 glorious years of progressive India and its rich history, diverse population, magnificent culture and great achievements. In a bid to celebrate the monumental occasion, to invoke a sense of patriotism in the hearts of the young students and to promote awareness about the Indian National Flag, a special assembly was organized by the students of Class X A.  The plethora of activities included:

1.      Speech on the significance of the national flag to enhance awareness

2.      A street play in Sanskrit was enacted by students to popularize the ‘Har Ghar Jhanda” campaign. Aerial recording of the entire program was covered by using drones.

3.      Presentation in classes on the significance of India’s National Flag

The objective of the assembly was achieved as it was evident from the faces of the students that were lit up, reflecting a deep sense of pride of being part of an ancient culture and a progressive country. The importance of the information regarding the Indian National Flag and the way it motivated thousands of freedom fighters across the country was a lesson that all the students carried home leaving behind a firm belief that our country is in safe hands with the future generations. 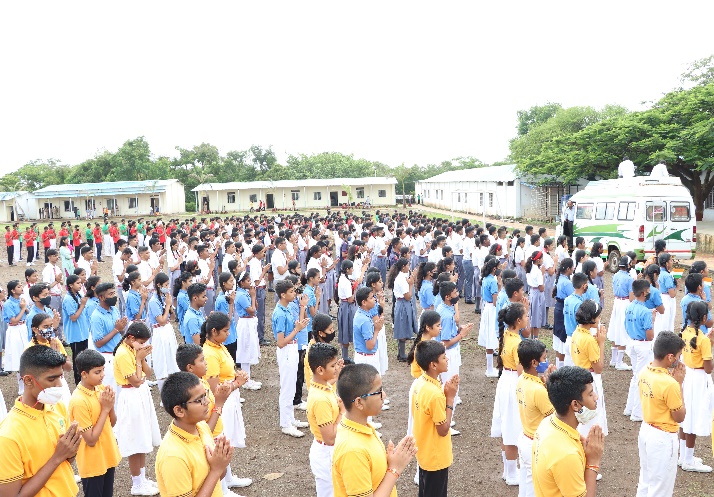 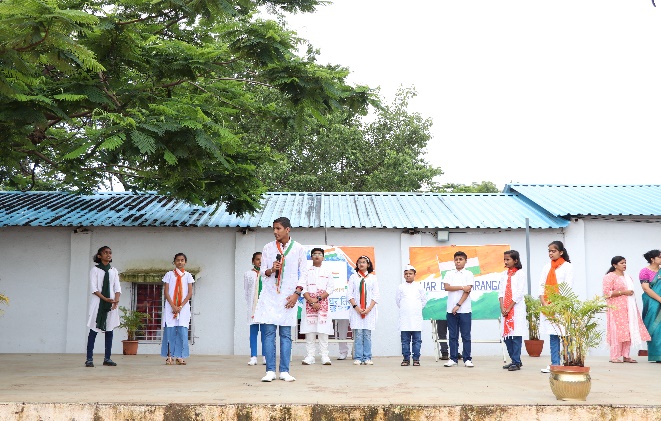 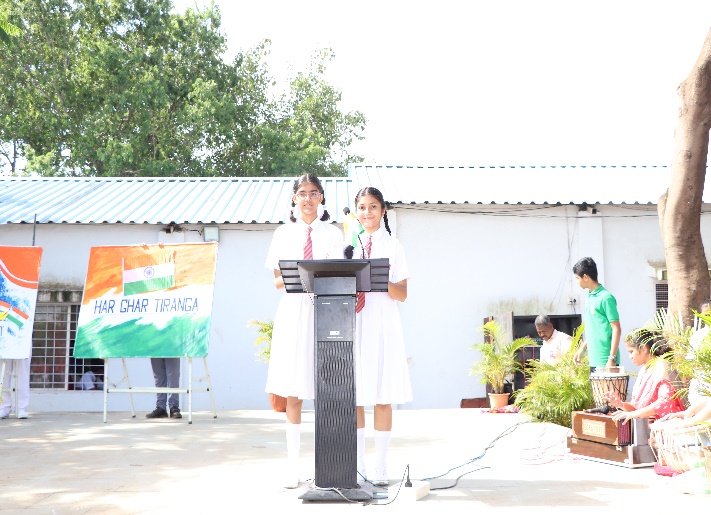 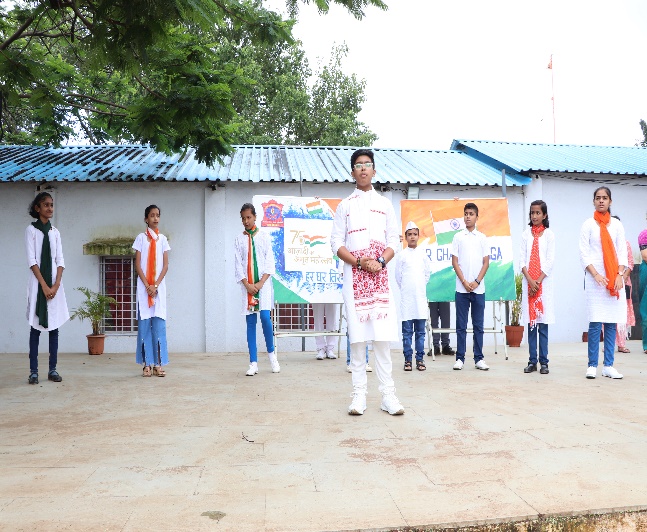